The North in the South’s View

Posted on March 26, 2015 by journalofcontemporaryasia

Seung-Ook Lee of the School of Humanities & Social Sciences, Korea Advanced
Institute of Science and Technology, has a new article that has just posted at the JCA website. 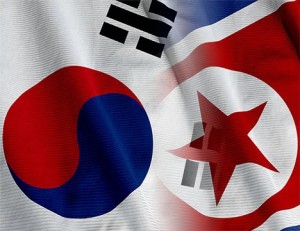 Entitled “A Geo-Economic Object or an Object of Geo-Political Absorption? Competing Visions of North Korea in South Korean Politics,” Lee’s paper argues that, following the so-called Sunshine Policy launched by South Korea, there was a transformation in the South’s vision of the North. In the past, North Korea had been a politico-military target and was transformed into an “object of development.” However, conservatives continued to view the North as an object of territorial and ideological absorption. The result has been political conflicts in the South over the conception of North Korea.