Posted on February 6, 2018 by journalofcontemporaryasia 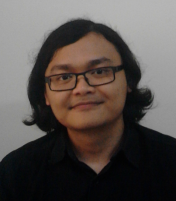 This is an important article, applying Marxist categories to the statistics produced by the Indonesian state to analyse employment and work. 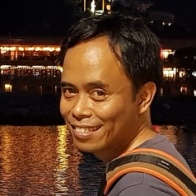 Many among the world’s population are surplus to the requirements of capital accumulation. These are people who become engaged in precarious employment both in rural and urban contexts and those who are involuntarily unemployed. Their presence has been particularly acute in “peripheral countries.” Mainstream economic literature explains this in terms of the dual labour market, where it is argued that surplus labour will eventually disappear with market-led economic development. Contrary to this explanation, this article argues, using Marx’s concept of relative surplus population (RSP), that under the existing neo-liberal framework such labour vulnerability is continually being created. This article charts the developmental history of Indonesia and demonstrates that the growth of RSP is an outcome of a neo-liberal transformation which favours capital accumulation at the service of global markets. Neo-liberal adjustments shape the development of RSP in three related ways. First, the adjustments change class relations and transform state orientation. Second, the reconfiguration of class dynamics and the state shapes the model of accumulation. Third, the model of accumulation eventually affects the size of RSP. It is argued that the disconnection between the domestic agricultural development and industrialisation has contributed to the maintenance of a large RSP in Indonesia.