Posted on March 20, 2018 by journalofcontemporaryasia

JCA editorial board member Alec Gordon has published the latest of a series of articles that have sought to assess and calculate the level of colonial exploitation in then then Dutch East Indies, now Indonesia. 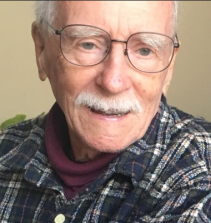