Posted on June 18, 2020 by journalofcontemporaryasia 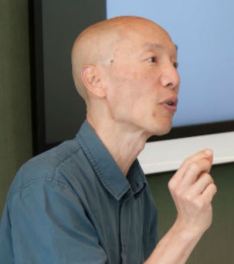 Jeff Tan of the Institute for the Study of Muslim Civilisations at the Aga Khan University in London has a new article available. It is “Cycles of Accumulation and Industrial Slowdown in Malaysia: Rents, Social Forces and the Political Settlement” (DOI: 10.1080/00472336.2020.1766098).

The abstract for the paper follows:

This article seeks to explain the failure of industrial upgrading in Malaysia in terms of the state’s capacity to allocate and manage rents to promote learning and accumulation, and to withdraw rents associated with political accommodation. It introduces the cycle of accumulation as a framework to examine evidence of how the allocation of rents affects the pattern of accumulation and emerging social forces. These social forces in turn influence the political settlement and subsequent allocation of rents. In contrast to a focus on elites and elite motivation, this article argues that state capacity is affected by the state’s connections with both elites and non-elite social classes and groups.