Thailand’s Constitutional Court and its politics

Posted on June 14, 2018 by journalofcontemporaryasia 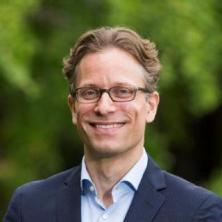 Björn Dressel is with the Crawford School of Public Policy, College of Asia and the Pacific, Australian National University in Canberra. Khemthong Tonsakulrungruang is with the Faculty of Law, Chulalongkorn University in Bangkok. Together they have researched the Constitutional Court in Thailand. 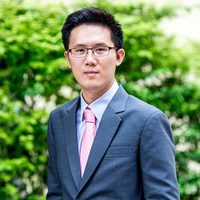 Given the extensive debate about judicialisation and politicisation of the judiciary in Thailand, especially since the 2006 military coup, this is an important piece of research.

The abstract for the articles states:

Created in 1997 as part of a major constitutional reform, Thailand’s Constitutional Court has since become embroiled in several high-profile political controversies. Since the 2006 coup, because a number of such decisions have favoured one political camp and considering obvious close and long-standing relations between judges and political elites, questions have arisen about the court’s ability to act as an independent arbiter. Is this view justifiable? To answer that question, this article first analyses how the court has behaved across political administrations in 32 high-profile cases since 2001. It then turns to the socio-biographic profile of the bench, the politics of nominations and changes to its composition, particularly since 2006. Finally, the article considers data on participants in classes offered by the Constitutional Court, which makes it possible to better understand the links between Thai political and judicial networks. The analysis finds evidence of politically biased voting patterns and increasingly partisan nominations to the court, though formally appointment procedures are apolitical, which suggests the politicisation of the court and growing ties between judicial and political elites. These findings raise new questions about the public’s perception of the Constitutional Court’s legitimacy and prospects for the rule of law.